They interact with each other, hence the importance of identifying possible flaws in order to anticipate problems and identify appropriate solutions.

Thanks to modeling, this former student of Supelec detects the possible flaws of systems used in different sectors of activity to make their operation safer.
An activity that has taken him to China. As a teenager, Xavier had the habit of dismantling everything to understand better. By selecting a Supelec training, this student who achieved his BAC with honors hoped to be open to the professional horizon where “he could delve ino scientific subjects, while still “keeping his hands dirty”.”

From internships to internships, he has discovered agribusiness, the energy sector, modeling software … but finally he felt most comfortable in the operational safety activity.
This became his job at Airbus Protect where he was recruited in 2015. “Whether it is in the automotive, aeronautics, petrochemical or electrical energy, I have the opportunity to dismantle systems to analyze how they work in order to make them safer» explains Xavier.
With a double role as a design engineer and modeling engineer, he is part of a team that can conduct studies, develop software tools, manage system specifications, test, and even support users.

A concrete example? “On an autonomous vehicle, we will model the interactions between the on-board computer, the speed sensors and the brakes to assess the impact that a system failure could have. We will also propose concrete solutions to the manufacturer to solve the problem.”explains Xavier. This team work and the direct relations with the customer enrich an activity that is not limited to sitting behind a computer screen.

It also gives the young engineer, who has embarked on the study of Mandarin, the opportunity to discover, during business trips for training activities, a Middle Kingdom that is not just a tourist destination. “ 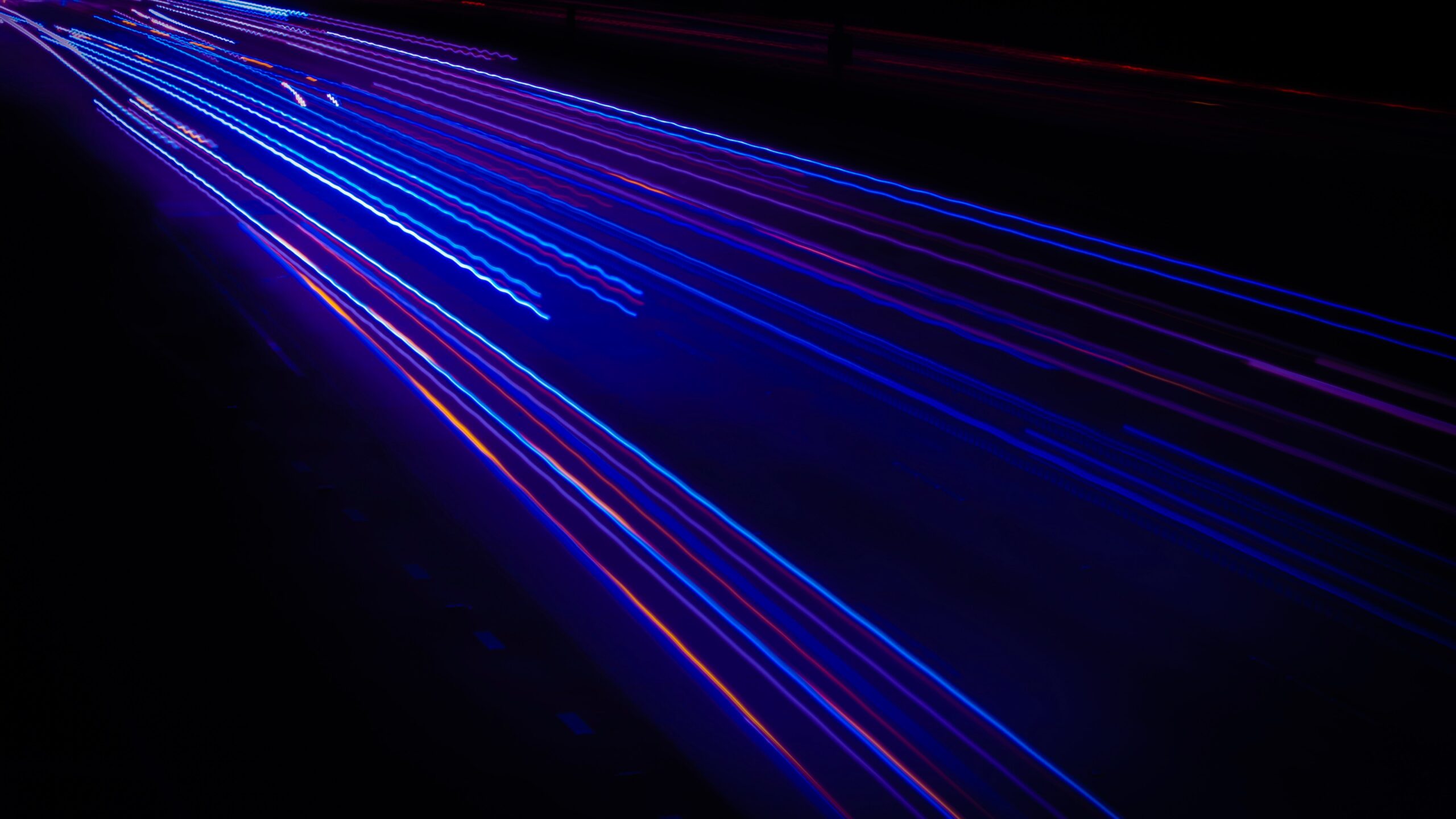