Why did you want to participate in a solidarity leave mission?

Having always been driven by the desire to be useful to others and to the environment, I wanted to make myself available for “solidarity leave” (Congé Solidaire®) proposed by Airbus Protect, in the frame of the partnership with Planète Urgence (2 weeks of vacation to carry out a voluntary mission).

Under this condition, I took part of a mission with the “Fundacion Sumac Muyu”, namely the census of the animals of the Rio Bigal Reserve in the Ecuadorian Amazon.

Previously, I had the chance to carry out a humanitarian project in northern India in 2016 (waste collection with a local NGO, renovation of a school, etc.) giving me a certain vocation to travel and to realize other similar actions in the future. This experience allowed me to adapt to all types of cultures, people and especially environments. Thus, this solidarity leave was an incredible opportunity to, once again, be able to participate in the preservation of an ecosystem and to discover a new continent.

What was the mission?

The objective of the project was to participate in the census of mammals, reptiles, amphibians and birds of the Rio Bigal Reserve in order to assess the density and fluctuations of populations and to ensure better conservation of the Reserve’s ecosystems. Scientists and residents of the Reserve realized that the development of human activity was encroaching on the places where animals lived, as well as deforestation and the advancement of the agricultural frontier. Despite this, there is tangible evidence (direct observations, fingerprints and photographic records) demonstrating the presence of abundant and healthy populations of these species within and around the Reserve.

The aim of this mission was therefore to have a more concrete idea of the species present or passing through the reserve, in order to record any significant change in density.

The working days were divided into 3 stages:

Did you have any concerns before the departure? And during the mission?

Before leaving, the people around me feared that I would be captured and eaten by natives, which made me laugh. For my part, I admit … I was really scared of snakes and spiders. But at our arrival, Thierry, who takes care of the association, reassured us on the gestures and postures to have when dealing with these types of animals. In the end, I realized that by respecting their environment, these little “critters” were harmless.

However, I still need some improvement before taking a snake in my arms…

What impacted you the most there? What is your most vivid memory?

Without a doubt the landscape! This green desert is one of the most beautiful things I have ever seen in my life. Living 2 weeks without a phone, isolated from society, in the forest reminded me of what is essential to us in life.

As for the most striking memory, it is the entry into the jungle, this immediate change of atmosphere (rain, temperature, light, sounds of animals) which allows us to understand that we are entering another world, and that it is not dominated by man.

Did this mission meet your expectations?

Yes! A two-day training with planet urgency and the local partner upstream of the volunteering allows to properly frame the context of the project and meet all our expectations. As an example, it was clearly specified to us that there would be days “without” meeting animals, in particular because of the abundant rain in this region, or that the probability of meeting certain species was very low (such as jaguars who prefer to observe us from afar).

What did you get out of it? How do you come out of these 2 weeks?

It was an incredible experience, rich in sharing and exchanges, during which I really felt useful. I was able to discover a closed region of the world, after which I came back a little changed, with a different outlook on many things. I gained confidence and learned to develop my patience, which will be a quality that can be transposed into my private and professional life.

This experience is accessible to anyone wishing to invest in a mission of international solidarity and who is willing to open up to the world and to nature.

I came back with peace of mind and it shows in my day-to-day work. Thanks to this opportunity, Airbus Protect and Planète Urgence allowed me to live an unforgettable adventure. 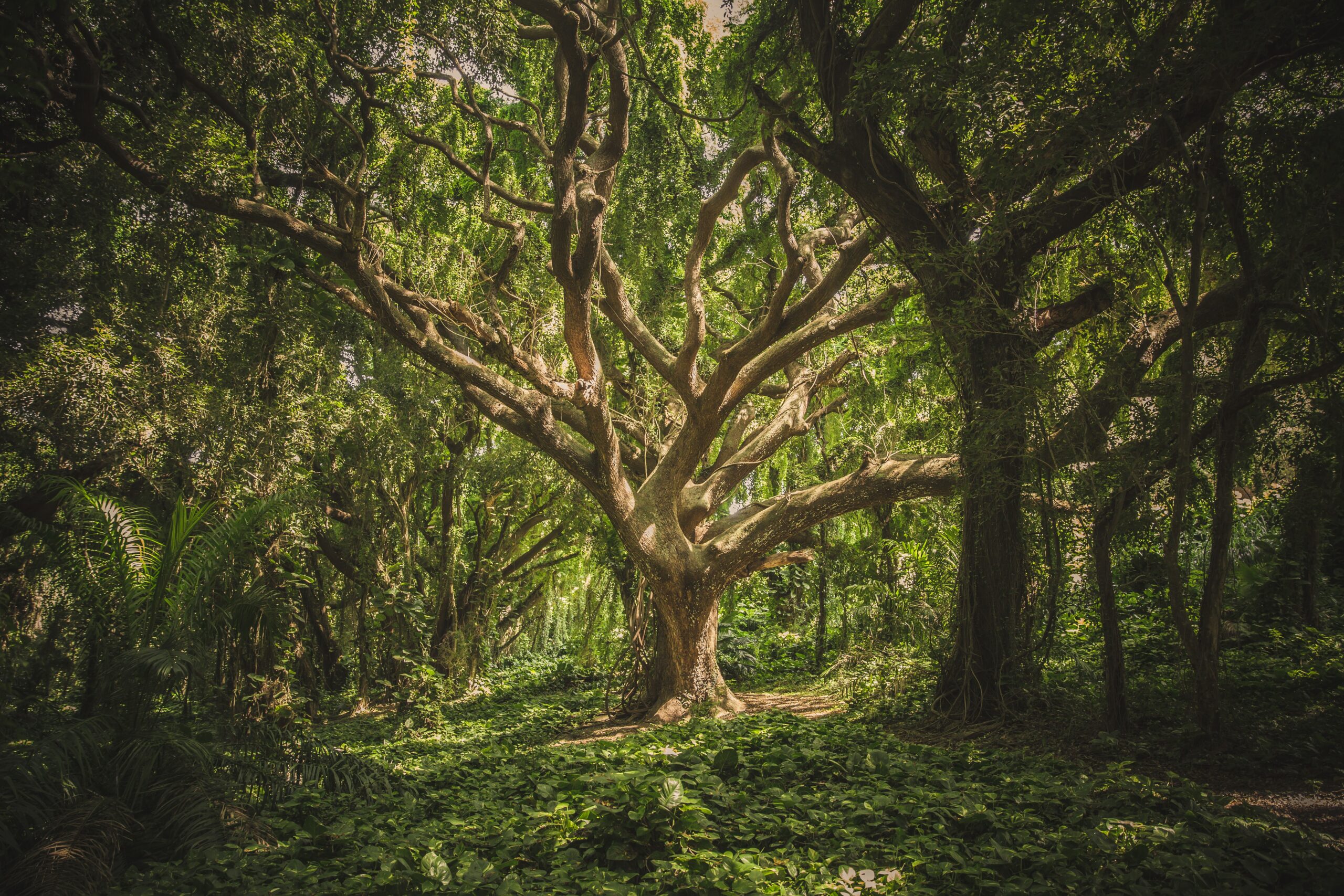